Love them or loath them, there’s no getting away from the fact that the best soccer players are paid astronomical sums. Add sponsorship deals to the mix and you’ve got players sitting on fortunes worth tens of millions, or even more.

Take a look below to find out which current players have the biggest bank accounts in 2021.

We start with Willian. The Brazilian spent most of his career with Chelsea, before hopping across London to join Arsenal.

Things didn’t go too well at the Emirates, with Willian returning to his first club, Corinthians, after just one season in north London.

Willian earned most of his money through lucrative Premier League contracts. In fact, he earned so much that he could afford to terminate his Arsenal contract, losing the chance to earn £20 million in the process.

He’s also earned significant sums from sponsorship deals, including an eight-year deal signed with Nike in 2014.

Next up is Sergio Ramos, a player widely regarded as one of the finest defenders of all time.

Most of his career was spent with Real Madrid, where he made 469 appearances, but he moved to PSG in 2021.

His contract in France is allegedly worth €10.5 million ($12.4 million) a year, which will help his bank balance rise even further during his time in Paris.

He also has many sponsorship deals, including a lucrative contract with Adidas, signed in 2021 after 10 years allied with Nike.

Andrés Iniesta is seen by many as one of the world’s best midfielders ever.

He made his debut for Barcelona B in 2001, before going on to represent the first team 442 times.

He eventually left the Camp Nou in 2018, heading to Japan to join Vissel Kobe, where he has made 76 appearances.

As with all the other names on this list, Iniesta has earned money from both lucrative contracts and sponsorship deals.

He appeared in a popular Nike commercial, alongside players such as Ronaldo and Neymar, and currently has a deal in place with ASICS.

He has been one of the most exciting strikers in the world over the past 15 years, and nobody knows this more than Zlatan himself.

He’s played for teams all over the world, including Barcelona, Manchester United and PSG, and now plays for AC Milan.

Despite being 39 years old, Zlatan is still AC Milan’s highest paid player, earning €7 million ($8.3 million) per year. He has worked with brands such as Nike, Volvo and Nivea, further boosting his fortune.

Gareth Bale exploded onto the world stage at Tottenham, lighting up the Premier League and winning the PFA Player of the Year in 2011 and 2013.

He then moved to Real Madrid, where he remains, although he did spend a season back with Spurs in the 2020/21 season.

As well as being the sixth richest player in the world, he is also the player with the sixth highest salary, earning nearly $700,000 a week in Madrid.

Belgian Eden Hazard burst onto the scene at Lille, earning himself a lucrative move to Chelsea in 2012.

He remained there until 2019, when he made the switch to Real Madrid. He has struggled in the Spanish capital, with much of his time there scuppered by injuries.

He’s had various sponsorship deals, including one with Nike.

Many might be surprised to find Alexandre Pato on this list. After all, he’s never reached the heights of any other players listed, falling way short of his potential.

He spent most of his career at AC Milan, before spending time at numerous other clubs. He now plays for Orlando City in the MLS.

Amazingly, Orlando City is only paying Pato around $200,000 per month.

However, he has had lucrative contracts in the past, including in China, plus he was a popular figure in Brazil, with plenty of endorsements.

Next up is another Brazilian: Neymar.

He was the subject of the most valuable transfer of all time when PSG splashed the cash to bring him to Paris in a deal worth €222 million ($261.5 million).

Before heading to France, he was a key part of the Barcelona attack, alongside Lionel Messi and Luis Suarez.

As you might expect, Neymar receives a substantial salary at PSG, taking home around $42.5 million per year, which is about $817,000 per week.

Sponsorships are also plentiful, with the Brazilian having deals in place with Puma, Red Bull and more. These sponsorships amount to about $25 million per year.

At number two on the list of richest soccer players is Lionel Messi. He spent most of his career at the Camp Nou, becoming an icon to Barcelona fans.

However, he switched teams this year, heading to PSG to join Neymar. He’s seen by many as the greatest player of all time, although the player at number one on this list might argue with that.

As you might expect, brands are clamouring to be associated with Messi, and he has deals in place with Adidas, Pepsi and more.

At the top of the list is Cristiano Ronaldo – a man who rivals Messi for the tag of the greatest player ever.

He recently made an emotional return to Manchester United, where he first burst onto the scene, after spending time at Real Madrid and Juventus.

Along with Messi, he is the most marketable figure in soccer, and has numerous deals, including ones with Nike and Tag Heuer.

If you enjoyed this, be sure to check out the top 10 richest female players too! 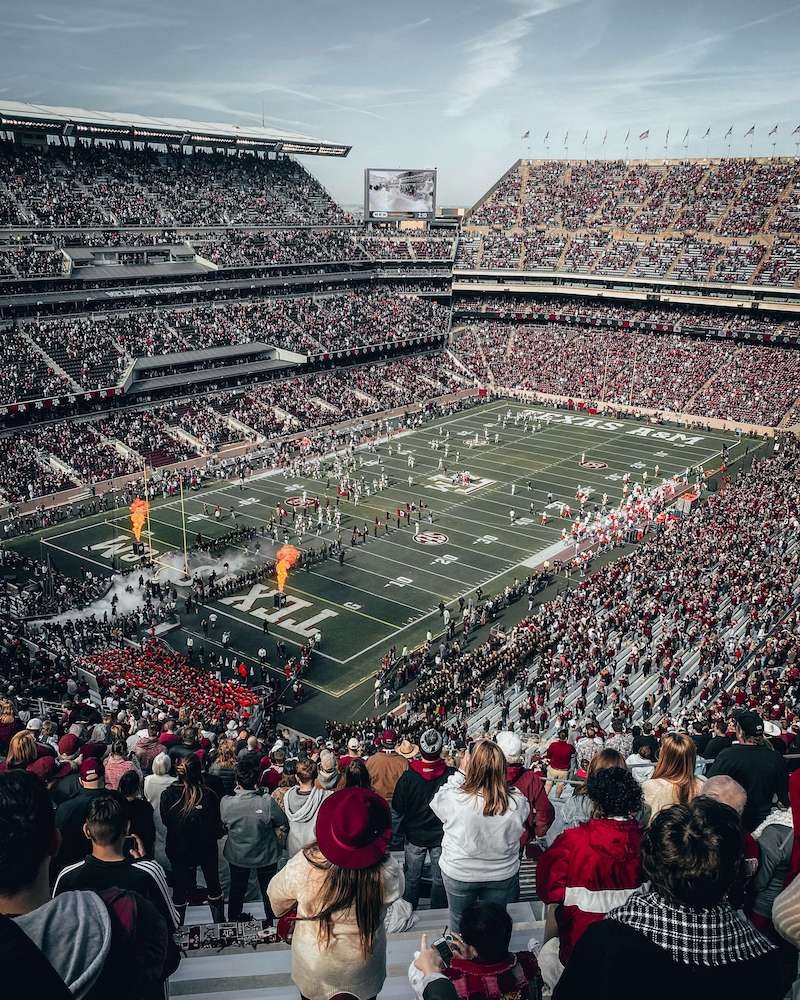